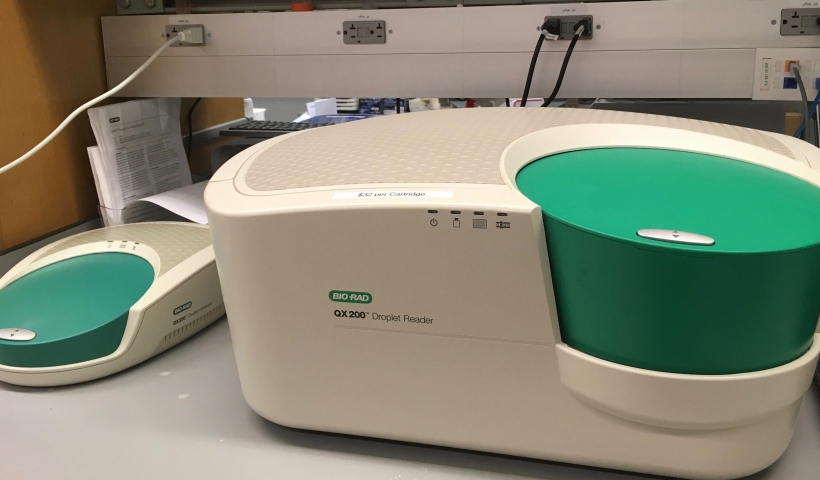 An international team of scientists led by those at the University of Geneva (Geneva, Switzerland; www.unige.ch), used exome sequencing and/or droplet digital polymerase chain reaction (ddPCR) to search for recurrent mutations in brain samples from dozens of individuals with sporadic arteriovenous malformations of the brain, a condition that can increase a child’s hemorrhagic stroke risk. Across the 72 cases considered in the discovery and validation stages of the study, they identified somatic KRAS mutations in 45 individuals. The team obtained freshly resected tissue samples of arteriovenous malformations of the brain or control samples of normal tissue from temporal lobectomy specimens. Endothelial-cell cultures were established and were enriched and depleted with the use of anti-CD31 magnetic beads. Cell cultures were isolated from freshly resected tissue. Frozen tissues were used for exome sequencing and ddPCR assays. Detection of rare variants in KRAS was performed on the 0X200 Droplet Digital PCR system (Bio-Rad Laboratories, Inc., Hercules, CA, USA; www.bio-rad.com).
The cell cultures were used for the ddPCR assays and Western blotting.